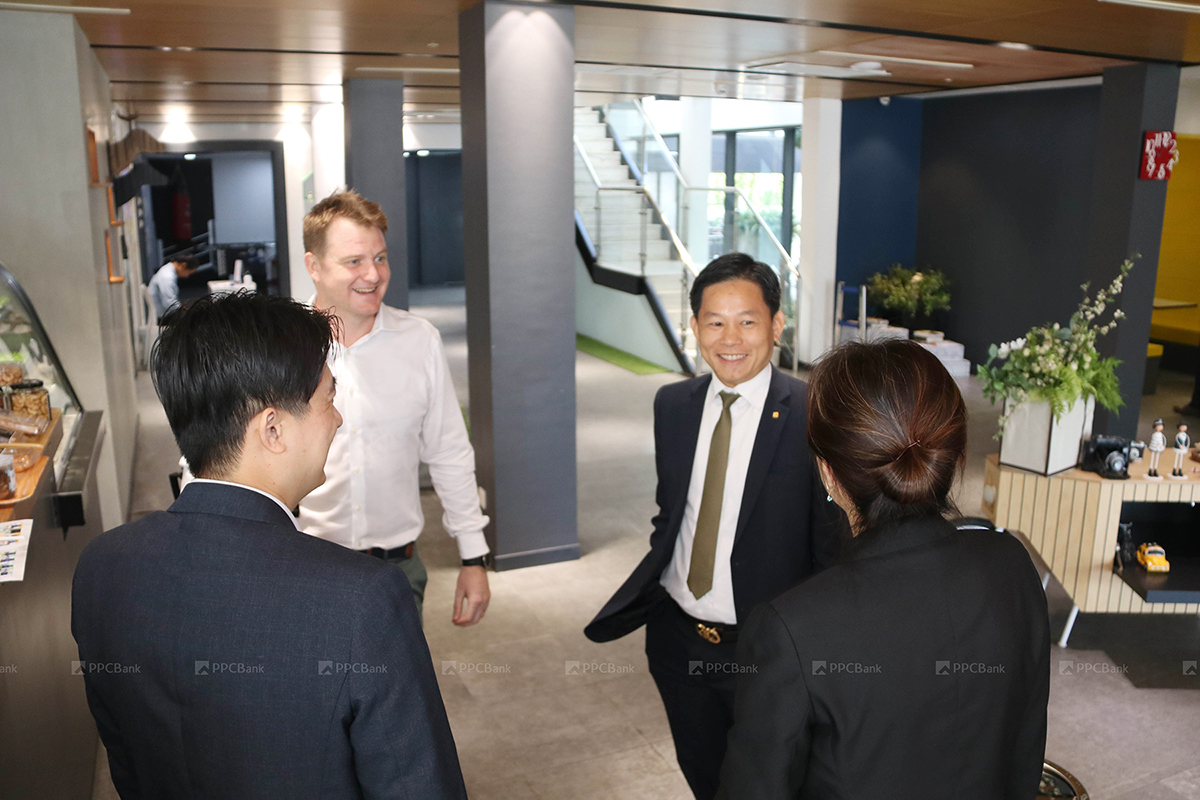 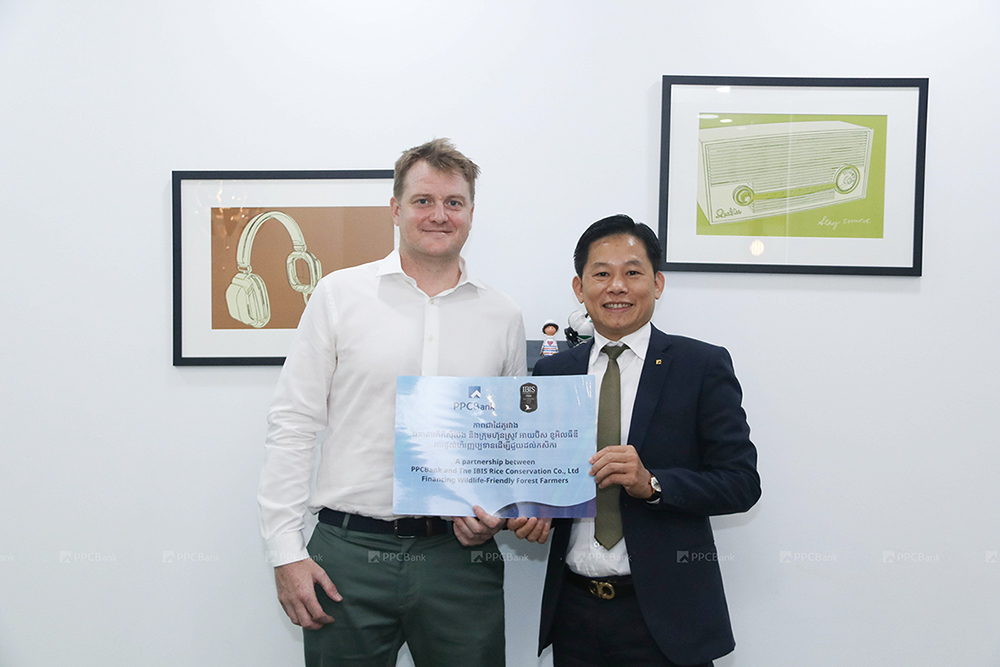 IBIS Rice was founded by the Wildlife Conservation Society (WCS) and is named after the Giant Ibis, Cambodia’s national bird. The Giant Ibis is the largest ibis worldwide and, owing to its rarity, holds near-mythical status for bird-watchers and conservationists. The Giant Ibis is classified as Critically Endangered, predominantly due to the effects of human disturbance and hunting; remaining birds are concentrated in northern Cambodia.

In 2009 WCS with the support of the Royal Government of Cambodia,​​ developed the Ibis Rice project as a conservation tool. The objective was to incentivize local communities to engage in conservation through the purchase of organic jasmine rice at a premium from farmers who commit to protect the forest and stop hunting. The project has improved local livelihoods while addressing the principal threat to critically endangered species, including the Giant Ibis, and their habitat: conversion of forest and wetlands to rice fields.

In 2017 the IBIS Rice Conservation Co., Ltd (IBIS Rice) was incorporated by WCS to fulfill the potential of the product and scale-up production. IBIS Rice now works with 1,500 wildlife-friendly farmers paying a premium of 50 percent above market price for organic, wildlife-friendly (Pkha Rumduol) jasmine rice. Farmers commit to no logging, hunting, or use of chemicals, thereby protecting the landscape and its species.

The rice is certified wildlife-friendly and organic to EU and USDA standards. It is now sold globally into high-end markets, including Europe and Canada. The project has significantly improved livelihoods while reducing deforestation by 75 percent in the areas where farmers live and cultivate.The quality of the Pkha Rumdoul rice and the story that goes with it means that international demand for IBIS Rice has outpaced supply. As IBIS Rice recruits and trains more farmers, additional working capital financing is needed for larger paddy purchases.

Robb Menzi, Chief Operating Officer of WCS and Chairman of IBIS Rice Conservation Co. Ltd said “WCS has supported IBIS Rice through its development and start-up phase; it is the shining example how an enterprise model can create great products for consumers and deliver real conservation and human well-being outcomes. We have big ambitions for IBIS Rice and see this as a great step towards building IBIS Rice into a successful international food brand”

PPCBank opened its doors in 2008 as a commercial bank offering a wide range of banking products and services. PPCBank has strong commitments to social impacts.

PPCBank’s Senior Vice President, Mr. Nhak Kimsory said: “We really appreciate the benefits IBIS Rice and their customers deliver farmers. This was immediately interesting to us, however we also need to see a sound business case to be able to offer financing. We could see from the certifications that IBIS Rice holds, and the strong commitments its international buyers make, that this was a strong proposal. This agreement marks the beginning of long partnership, and we look forward to the company’s growth.”

Nick Spencer, CEO of IBIS Rice, based in Phnom Penh said: “We make very strong commitments to our farmers by buying all of the paddy they can produce that meets our compliance standards; this means we need financing in place to purchase. We found PPCBank really understood our business needs, shared a passion for our mission and were impressed by the relationships we have built with international buyers. I think our shared values will make for a long and fruitful partnership”.

IBIS Rice has been identified as a great model for combining economic development with conservation by development organizations and as such has received support to accelerate its growth. The Agence Françaisede Développement (AFD) has contributed greatly to the management capacity, marketing and product development of IBIS Rice. AFD has a regional project with WCS working in Cambodia, Laos and Myanmar to address the drivers of deforestation and biodiversity loss. A key component of this project is expanding and innovating conservation enterprises that benefit people and wildlife to build on the success of IBIS Rice as a flagship example.

The United States Agency for International Development (USAID) Green Invest Asia, which supports agriculture and forestry businesses in Southeast Asia to improve their sustainable commodity production and prepare them for investment,  provided technical assistance to IBIS Rice through capital matchmaking and investment preparedness services. The program aims to mobilize $400 million of private finance into sustainable commodity production, to achieve a reduction of 25 million tons of CO2e greenhouse gas emissions.